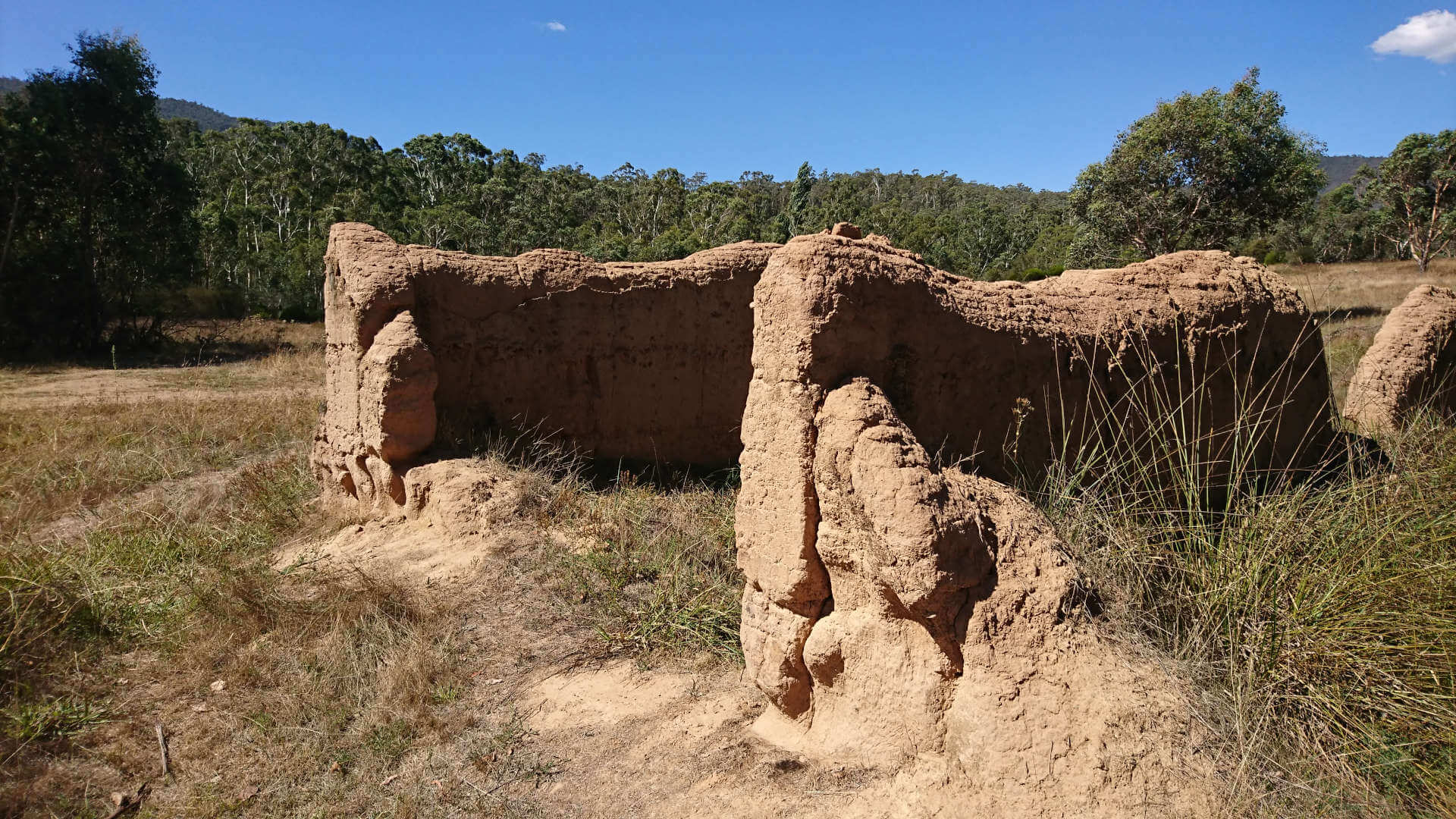 There has been a long history of Aboriginal presence in the Snowy Mountains and the Walgalu people continue to have a cultural association with the region. The high country also has a rich history from early exploration, pastoralism and settlement, as well as the construction of the Snowy Scheme.

The assessment of heritage impacts for Exploratory Works has considered both Aboriginal cultural heritage and historic heritage in the project area.

To identify Aboriginal archaeological significance, the assessment used survey areas which were representative of various local landforms. Some survey areas revealed moderate to high archaeological heritage values, however Exploratory Works has been designed to avoid disturbance in these areas (such as within 50 m of the Yarrangobilly River). In locations that would be disturbed by Exploratory Works, most of the land has been previously disturbed and considered to be of low significance for Aboriginal archaeology. Apart from archaeology, the current Aboriginal community connects to these areas when they provide direct physical and symbolic linkages to the ancestral past and to the landscape.

There are no heritage items within the project area listed on the World Heritage List, Commonwealth Heritage List, State Heritage Register, or local government heritage schedules. The ‘Australian Alps National Parks and Reserves’ and the ‘Snowy Mountains Scheme’ are two listed places on the National Heritage List and are relevant to Exploratory Works. An assessment of these places was completed as part of the referral under the Commonwealth Environment Protection and Biodiversity Conservation Act 1999 . No significant impacts to national heritage are expected.

A number of local historic heritage items were identified in the project area that are listed on the Historic Heritage Information Management System (HHIMS) (relating to land managed by NPWS). The historic heritage research for Exploratory Works also identified over a hundred additional potential heritage items which were then assessed for their heritage significance. Most were of negligible significance, although 16 were classified as locally significant. None were of State significance. Of the items considered to be locally significant, five are within the disturbance footprint with potential to be directly impacted. Four of these are related to the former copper mine and will be subject to archival recording before being impacted. One site (Ravine cemetery) will be recommended to be avoided by Exploratory Works activities. 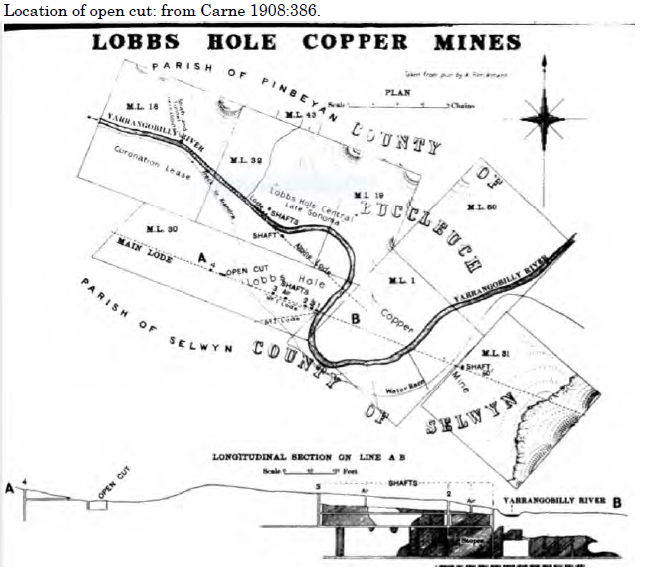 The area of Lobs Hole is recognised as being a location of value and interest to the community, given its long occupation by Aboriginal people and its role for recreation, prospecting, infrastructure development and as a settlement. The ruins of the former Washington Hotel, which operated for a few years when the copper mine was at its peak, will be protected with a 20 m buffer zone during construction.