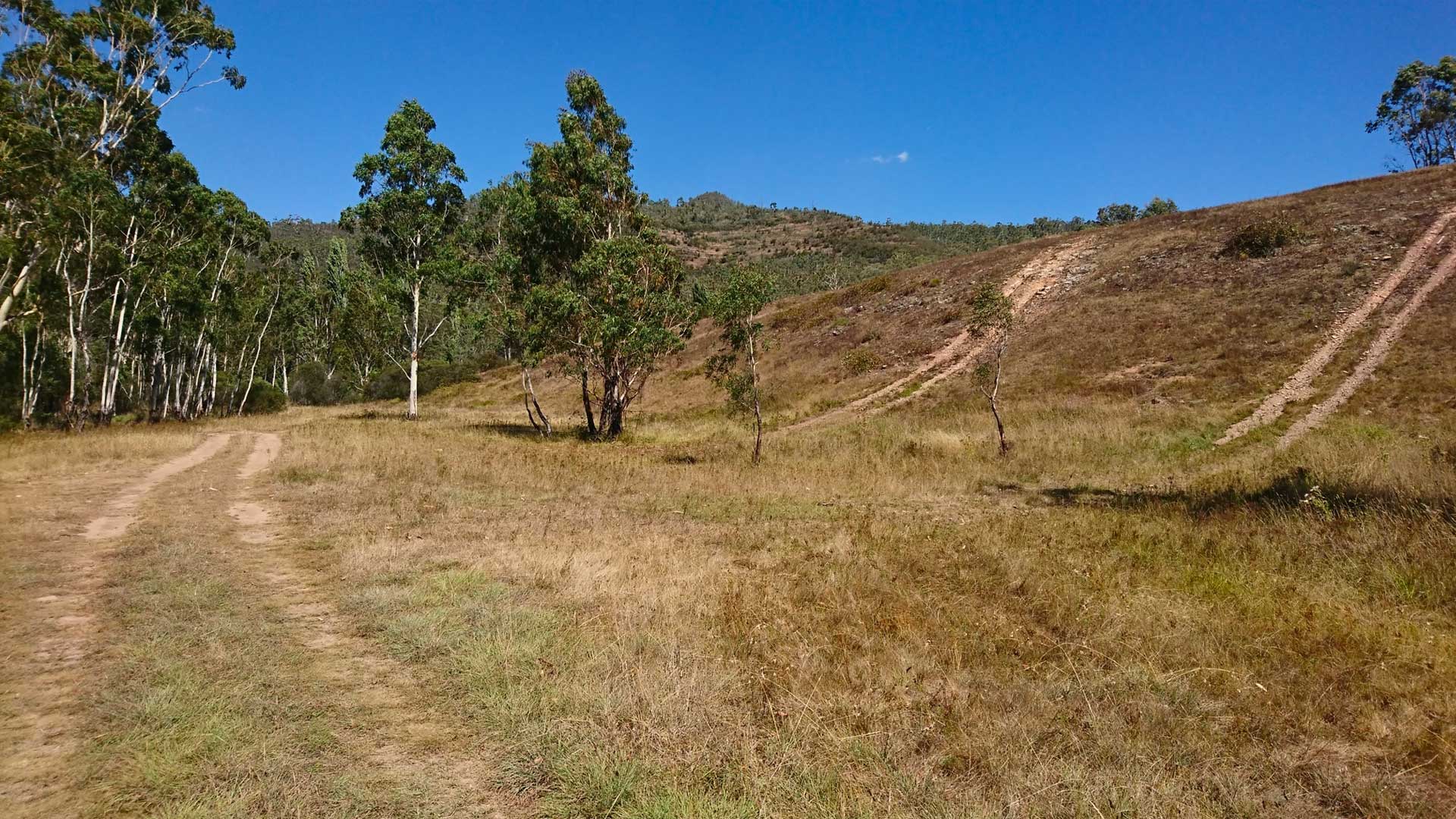 The nature of the Exploratory Works means that impacts on landform and soil characteristics are an important consideration. There are some isolated areas of existing contamination, mostly near Lobs Hole, but these are not health risks and are generally avoided by the planned Exploratory Works.

An assessment of impacts to land has been carried out, which broadly includes: soils and land capability; landforms (including geotechnical stability and land use compatibility of new landforms); seismic and subsidence impacts; soil contamination (existing contamination and potential for contamination from excavated rock); naturally occurring asbestos; and impacts to karst systems.

The overall impact of Exploratory Works on soil and land capability is expected to be low. While sites will be rehabilitated, there will be some permanent loss of soil and land capability in some selected locations such as along roads and at the rock emplacement sites. Most landforms, other than the eastern rock emplacement area which will become a permanent landform, will be rehabilitated to a pre-existing state or to conditions agreed with NPWS. The potential for seismic and subsidence impacts from Exploratory Works is expected to be minimal due to the method of excavation and structural support maintained in the tunnel.

The Kosciuszko region supports a number of karst areas, one of which is within the project area and referred to as the Ravine Karst Area. It is about 1 km south of the tunnel portal and the existing Lobs Hole Ravine Road passes through it. There are two sites along this road that support important geological features; one is a periglacial block stream (or a boulder stream) and the other is a fossil outcrop. Both sites are already disturbed by the existing road, however, the design of road upgrades for Exploratory Works through this area has aimed to minimise further impacts where possible. Another karst area near the project area is the Yarrangobilly Caves, approximately 8 km north, however the caves will not be impacted.

Contamination risk has also been investigated, with particular interest in the Lobs Hole area where the copper mine once operated. Other areas of environmental concern are the site of the former settlement of Ravine and the local campsites where shallow contamination may be present due to past waste disposal, fuel leaks and agricultural activity. Early soil sampling indicates no health risk. There is low potential for naturally occurring asbestos to occur within an area along Upper Lobs Hole Ravine Road. Impacts in this area will be limited as it is within identified Smoky Mouse habitat, meaning road upgrades in this area will be kept to a minimum.

A range of mitigation and risk management measures will be implemented including erosion and sediment controls, contaminated land procedures, surface rehabilitation and groundwater monitoring.