Welcome to Transport for NSW infrastructure industry portal. This portal is designed to streamline our engagement with industry partners, providing a single platform for transparent industry specific project information. It includes access to the Transport Infrastructure Pipeline 2025, providing details on infrastructure projects coming to market in the next five years.

You can also explore our project focus sessions, where we provide more information on key projects coming to market and our Events page where you can play back recent industry events and find details of future engagement opportunities. 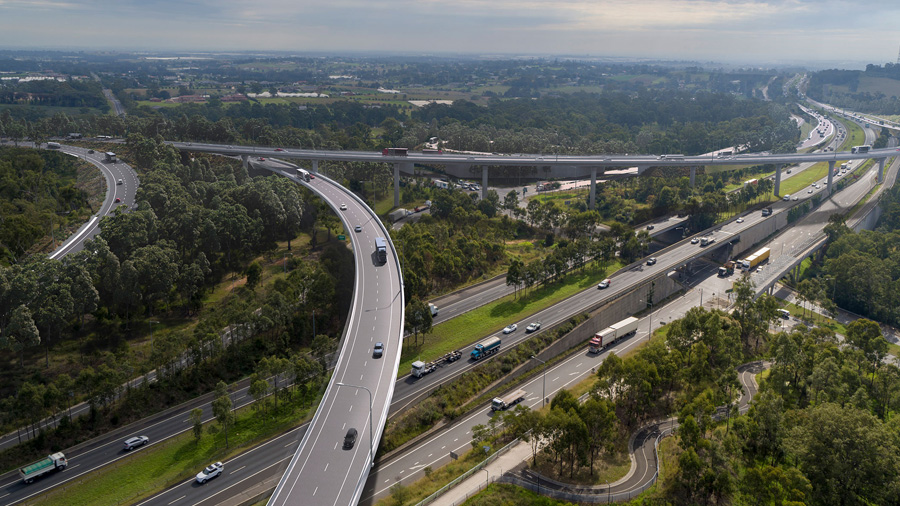 Explore the interactive Infrastructure Pipeline 2025, filter by project type, scale, region and timelines to find and export the data that is relevant to you. 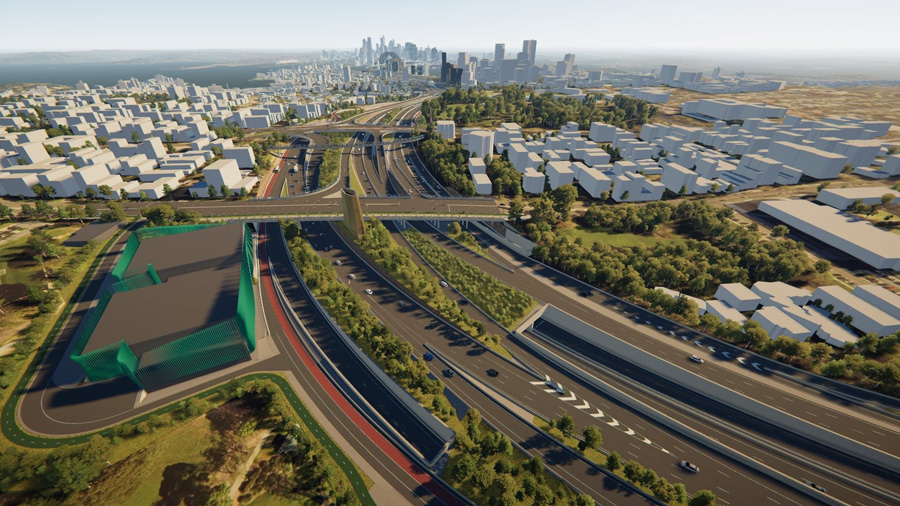 Learn more direct from our project teams in these detailed information sessions on projects coming to market. Please visit this page regularly for updates and new projects. 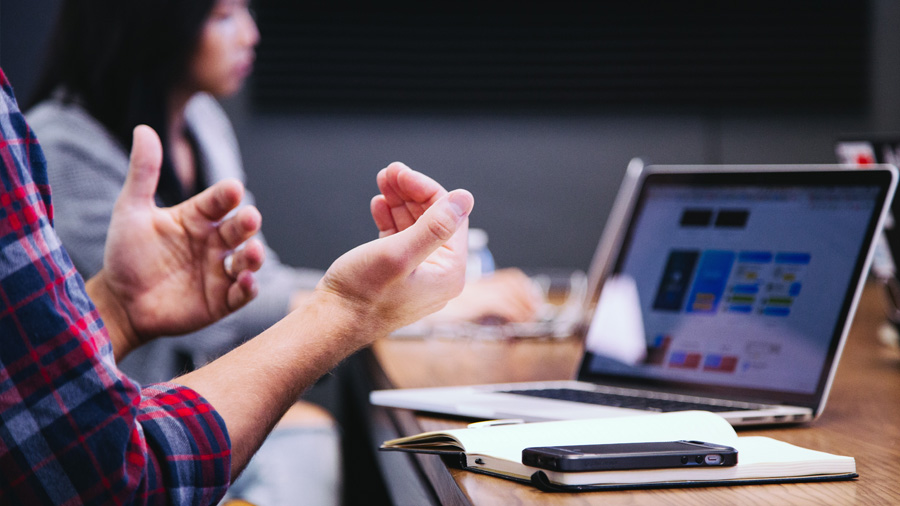 We want to hear from you

This portal is designed to streamline and support our partnership with industry. We welcome your feedback, ideas and input into making this an informative and effective platform for engagement.

Transport for NSW is committed to transition our 8,000 plus bus fleet to zero emission buses to realise a number of environmental, economic and operational benefits, along with delivering more comfortable journeys for customers.

We recently held a survey inviting you to have your say on the proposed Zero Emission Buses transition strategy. This was your opportunity to raise opportunities and constraints you would like Transport to consider as we move towards a full NSW fleet transition in the coming years. The survey closed 21 September 2021. The survey responses will not be shared publicly.

Register your interest as a program industry partner to post ideas, collaboration opportunities or requests to the wider industry.

To ensure effective use of the portal we request industry portal registrations be limited to one person per company.

Click here to watch part of a recording of an earlier online industry briefing which outlines TFNSW's vision for more sustainable and customer focused transport. Please note, this briefing included expression of interest details for the Zero Emission Bus trials for Greater Sydney, which have now closed.

The Key features of the Western Harbour Tunnel include:

The project is being procured and delivered by Transport for NSW. An industry update was released in December 2020. The industry update provided further information on several key areas, notably:

TfNSW has commenced a process of seeking tenders from shortlisted organisations for the Development Partner contract.

TfNSW has now commenced a process inviting suitably experienced and qualified organisations to pre-register their interest to participate in the procurement process for the delivery of the Western Harbour Tunnel project.

The M12 Motorway will be a new dual-carriageway motorway, providing direct access to the Western Sydney International Airport at Badgerys Creek and connecting to Sydney’s existing motorway network.

The M12 is currently at detailed design stage and its design (subject to further environmental assessment and approval) reflects the feedback received from the community during the Environmental Impact Statement (EIS) in 2019 and the Amendment Report in 2020.

The M12 is part of the Western Sydney Infrastructure Plan (WSIP) road investment program and is jointly funded by the Australian Government and the NSW Government.

Please watch this short video which has been prepared to provide you with a summary of the ROI and information about industry involvement.

If you have any questions, please contact us at M12transport@transport.nsw.gov.au.

Thank you for your interest and involvement in the planning and procurement process.

Thank you for using the Transport Infrastructure Industry Portal. Transport for NSW invite you to share this information with your colleagues via social media or email.

Thank you for your submission.

Thank you for your interest in the Transport Infrastructure Pipeline 2025, your submission has been received and will be actioned shortly.

We also would welcome any thoughts on what else you would like to see in our new industry portal – after all, it has been created specifically for you, our industry partners.

Thank you for taking time to make a submission. We value your feedback.

Provide your feedback on the Pipeline

Thank you for taking time to make a submission. We value your feedback.